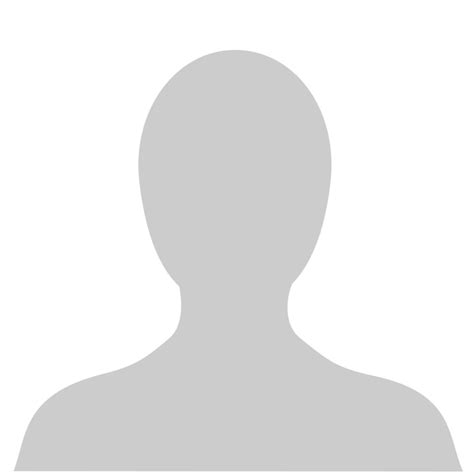 Strathkinness Community Council was first formed in July 1977 as part of the Fife Council Scheme for the Establishment of Community Councils. Prior to then the village had been well served by a very active Village Association that had worked closely with North East Fife District Council to serve the best interests of the village. The original area covered by the Council included Denhead and Kincaple, a subsequent amendment to the area saw Denhead being transferred to Cameron Community Council.

The first Council consisted of 6 members. Subsequent changes to the structure of the scheme now allows the community to elect up to 10 councillors. In addition there are currently four Fife Councillors who act as ex officio councillors.  Elections are normally held every 3 years.

The primary functions of the Community Council are :-

1]- To gather the views of the community and present them to Fife Council and other public bodies.

2]- Take action , where relevant, in the interests of the community.

3]- To promote community participation, foster community spirit and enhance the wellbeing of all residents.

The Council meets on the second Wednesday of each month, except July and August, at 7.30pm  in the Church Hall.  The meetings are open to the public, and residents are encouraged to raise any issues of interest.

NB Due to the ongoing COVID situation, Council meetings are currently held using Zoom. Anyone wishing to attend via zoom should email strathkinnesscc@kerfield.co.uk